A red warning light glowed on the instrument panel as the aircraft reached altitude. Jet Walczynski nudged the power back before glancing over her shoulder at their mechanic perched in the jump seat. “Number two engine is overtemping.”

“Not again. This gal should be breezing along.” Roxy frowned, concern evident in furrows beneath bleached bangs. “We’ve no passengers. No cargo.”

Unidentified clunks came from the galley behind the flight deck. Lenny, their odd jobs man and magnet for trouble, swore. “The thing’s gone freakin’ nuts.”
Jet had no time for his antics. She tipped her head at Roxy. “Keep him out of trouble.”

Roxy bolted out the cockpit door.

Her copilot, Ted, frowned at the retreating mechanic. “We watched this plane fly passengers in and out of Quito all week. For an in-service aircraft, a lot of equipment seems inop.”

“It’s not just the equipment. These cushions feel like they’re stuffed with rocks.” The team’s repossession of a Boeing 737 airliner from Quito, Ecuador, had gone smoothly. That fact alone triggered Jet’s suspicions. If the job was so easy, why hadn’t the bank hired a cheaper company?

“You did confirm this is our aircraft?” She hated that uncertainty made her question the crew’s capabilities. “Tail numbers can easily be repainted and identification plates switched.”

“This isn’t my first flight. Time was short, but Roxy and I checked identification numbers on engine one. It matched with our records and the maintenance logs. We examined those, too, and discovered no major deficiencies.”

“I’m beginning to wonder if the records are accurate.”

“You aren’t the only one, Captain.” Roxy, in soaked navy overalls, settled into the jump seat behind the center console. “The coffee unit in the front galley is toast. I can’t tell if someone disconnected the water line, the fitting corroded, or both.” She raked back wet hair with fingernails painted in Ecuadorean red, yellow, and blue. “No discrepancy was noted in the logs.”

“Right. The ones the disgruntled chief mechanic sold us for a hefty price.”

Lenny, whose growth had taken a vacation back in junior high, slunk up and stood behind Roxy. He slid off his soaked, woefully out-of-date sport coat and gave Jet a sheepish grin. “All I wanted was a cup of coffee.”

“Your job is on the ground, not in the air. Until we get this plane home, do me a favor—don’t touch anything.”

Ted cast a look at his soaking crewmates and snickered. He reached an arm overhead to fiddle with the pressurization panel. “You could have used that coffee. The heat control sucks. Cold air is pouring in. Another twenty minutes at this altitude and we’ll all be popsicles.”

“Telling it like it is. I remind my kid, it’s better to know the score and take action than hope for the best.” He caught Jet staring at him. “By the way, Captain, we’ve crossed into Colombia.”

“What’s this about a kid?” Jet’s boss didn’t like assigning risky repossessions to people with young families. “Anything else I should know?”

Ted pressed his lips closed as though deciding whether to say more. He needn’t worry. They all had secrets.

“I, uh, tied the knot last month. My wife has a five-year-old. Red hair just like mine. Damn good with a baseball, too. Maybe he’ll take after me someday.” He didn’t have to flex his solid arm to remind her he’d played at the Air Force Academy.

“It’s my job to assess the mission risks and recommend who goes. A new wife and kid make a difference.”

A jangle, akin to her mom’s ancient alarm clock, filled the cockpit—blaring, incessant, and with lousy timing. She and Ted stared ahead at red fire lights glowing on their dashes. “Damn,” they said in unison.

“I have the plane.” Jet punched the light to silence the bell and kicked off the autopilot.

“The one that’s been giving us trouble.” Jet started a descent and eased the number two throttle back to idle. “We’re shutting that engine down.”

Jet protected the throttle for the good engine while Ted cut off the fuel to the one showing trouble. “Not if one’s on fire.”

“Don’t panic…yet. It could be a bad indicator light.” Jet made an emergency call to Barranquilla control.

“Then we put out the fire…or land before we light up the sky.”

Ted triggered a halogen burst into the offending engine. The red fire handle continued to glow. “I told you this plane’s a piece of crap.” 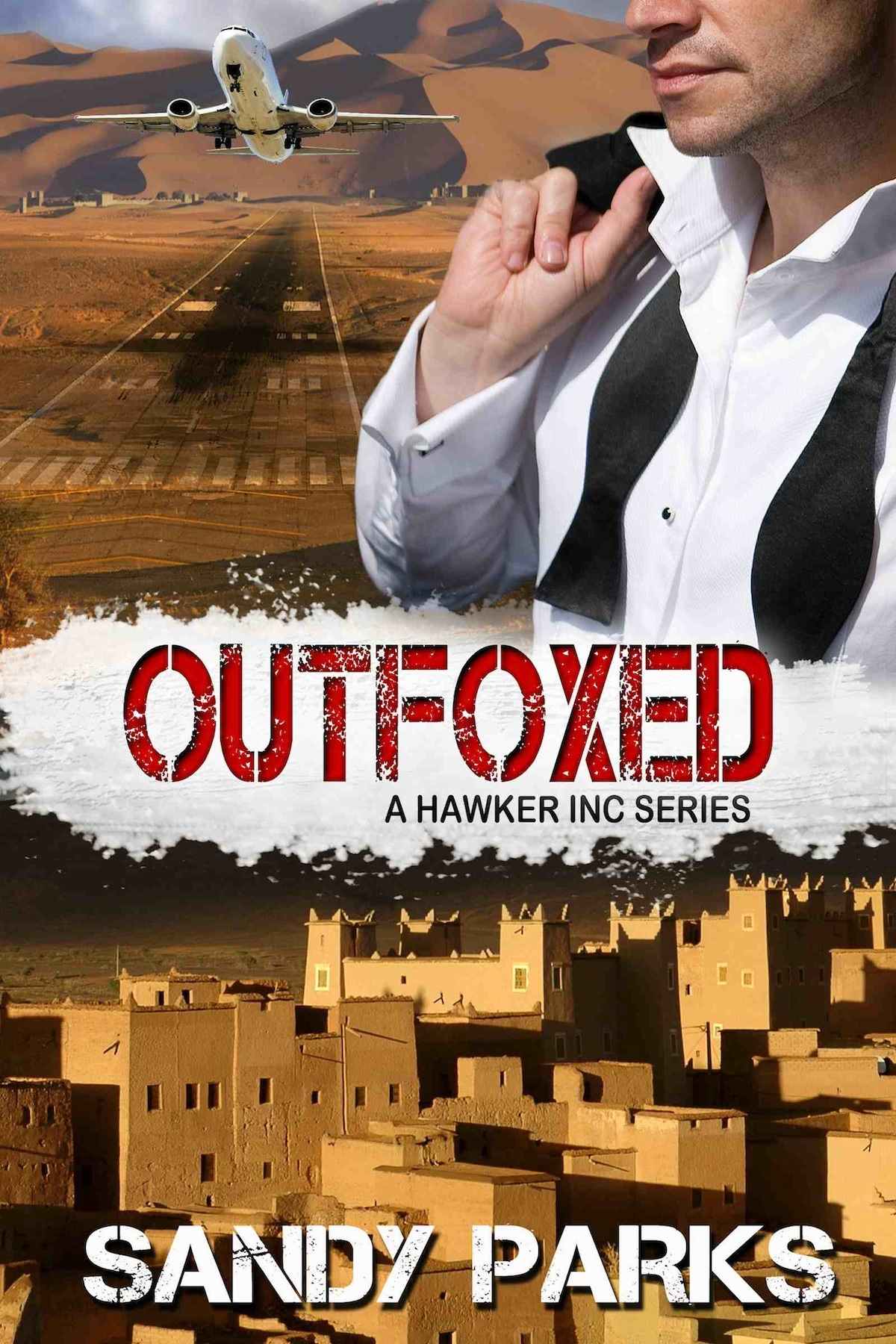